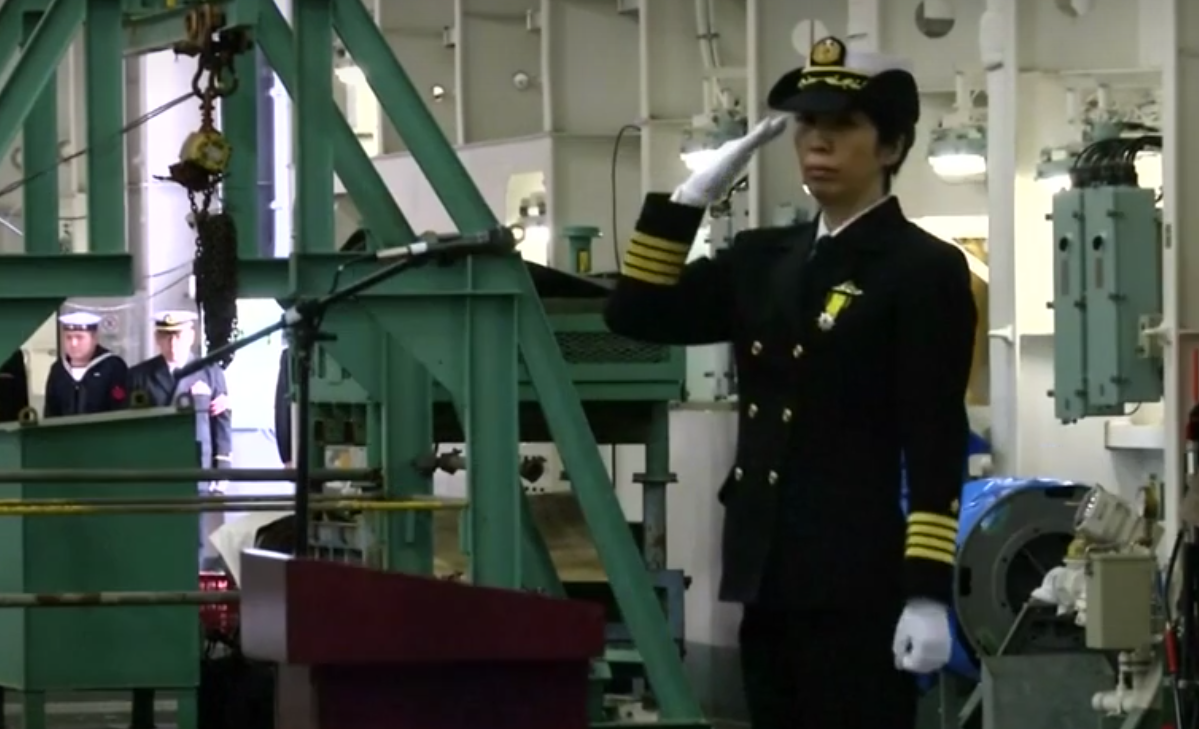 Japan’s navy on Tuesday appointed the first woman to command a warship squadron as it tries to lure more females to make up for a lack of male recruits in an aging Japan. Source: Reuters

Even in the very much male dominate culture of Japan, the Japan's navy is trying to require more female to make up of under supplies of men for the navy. I believe that this is not just a trend of gender equality but also in technologies enabler for modern war fare or even commercial competitions less reliance on the human physical. As long as you have sounds mind, technologies can be leveraged to support and enable your strategies, no matter you are a man or woman.