Showing posts from February, 2018
Show all

February 26, 2018
One of the key mega-trend in consumer consumption behaviour is cord-cutting. The next generation of consumers are technically capable enough to go through the boring details to setup their mobile phone, computer, and various online TV accounts so that they don't need to pay $100/mth to watch just a few channels and hundreds of other channels we may not even know exists. Frankly the folks in older generation is not stupid either. They did not want to pay for the bundled excess channels. However, they did not have internet but were stuck with cable in their era. They also did not have the knowledge to go through the complicated details of setting up their mobile and computer. If there is anything that is slowing down such trend is that there are not enough news and sports on non-cable channels. Netflix is all about TV Shows and movies only. There is no real authoritative media producing news contents on YouTube, Facebook or other internet TV channels. Whatever companies that has th
Read more 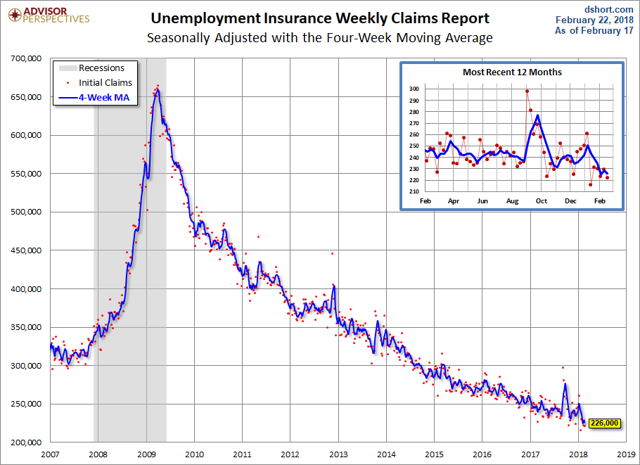 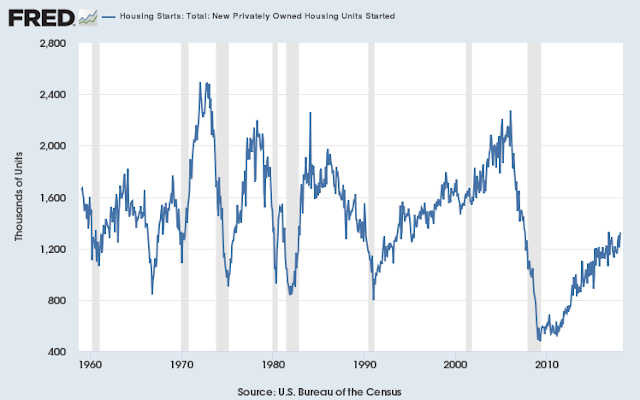 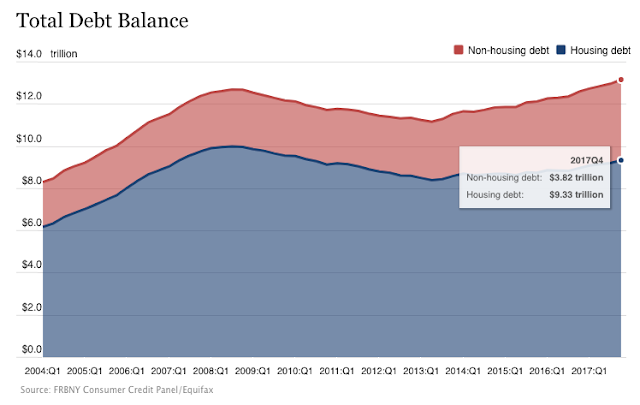 Bitcoin is hanging on dangerous level 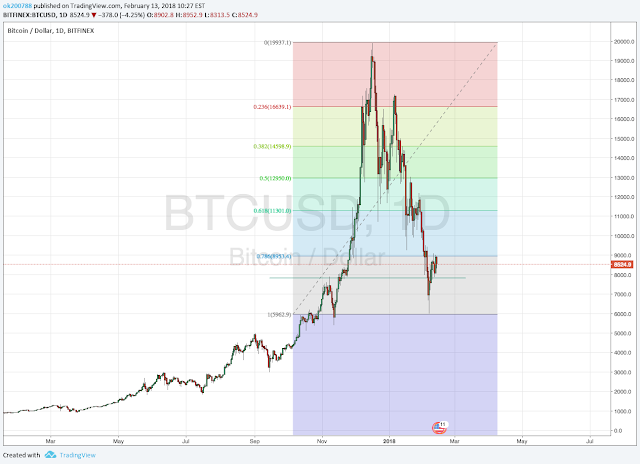 I am not a bitcoin traders/miners/investors but just invest in plain old equities. Bitcoin volatility may impact equities. I need to place an watchful eye on it's development. Bitcoin is hanging at USD$8,524 level. It seems not able to penetrate 0.786 level. I believe that Bitcoin has failed on what it was originally set out to do. Considering the amount of energy it consumes in mining, trading and even just maintaining the global blockchain ledger, I say cryptical currencies need to evolve so that it can scale up without causing the Earth to die by over electricity consumption. The open source nature of Bitcoin allows forking to  unlimited alternative cryptocurrencies. The "limited supplies" may be true for Bitcoin but it's certainly not true for cryptocurrencies in general sense. Based on these fundamental factors, I believe that bitcoin really has not much use for investment or even asset storage purpose for ordinary people like me. Frankly the greedy side
Read more 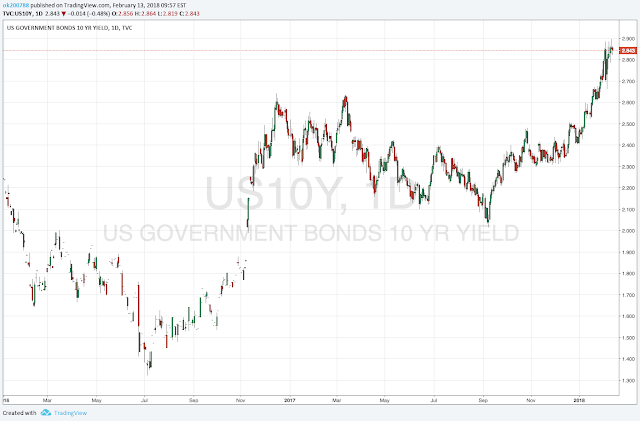 Despite yields are on the rise and it is generally expectation. Equities should be able easily hand 3% interest rate as long as yields does not change rapidly, which can create short term volatility to the equities market. Yields are at near short term high level (10yr @ 2.844% and 30yr @3.127%). Yield curve is quite steep still and no where near the flattening shape at the peek of 2007 before crash. US10Y @ 2.844%, US30Y @ 3.127% Source: TradingView.com US Yield Curve Source: Stockcharts.com
Read more 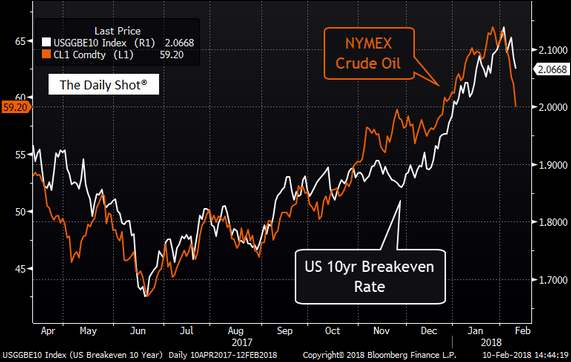 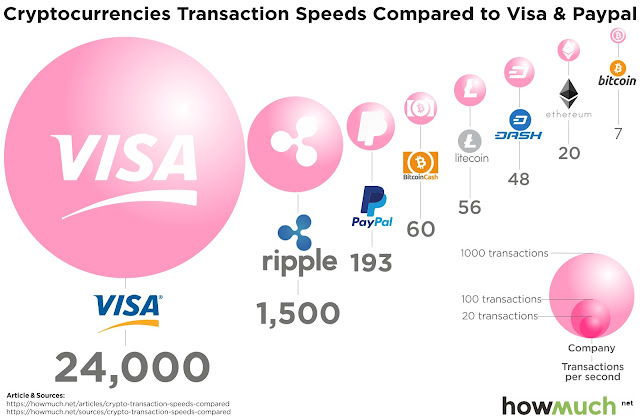 The above picture shows how many transactions can be performed in one second. The larger the balloon, the faster the system and more transactions their payment network can process per second. It was surprising to see Ripple come in second and beat out PayPal by a whopping 1,307 transactions per second. This shows that Ripple may have the capability to be a viable payment solution on a much larger scale. Source: HowMuch.net
Read more

February 12, 2018
Consumer prices rose 5.07 percent in January from a year earlier, the Statistics Ministry said in a statement in New Delhi on Monday, in line with the 5.1 percent Bloomberg consensus. However, the central bank forecasts the pace could pick up to as fast as 5.6 percent by September once the government begins spending for the year starting April 1. Source: Bloomberg
Read more 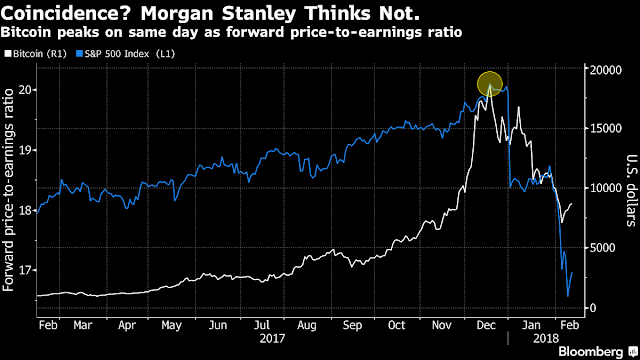