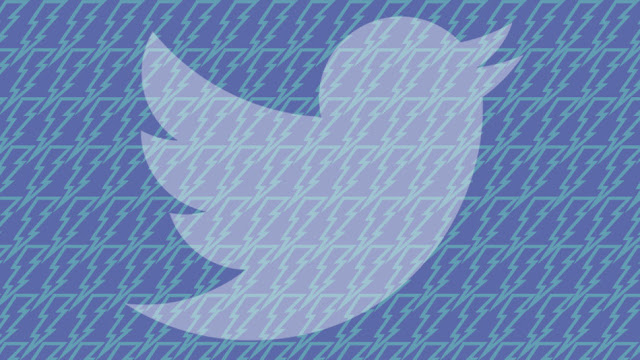 One of the key issue with Twitter I found is that it's a "One-Thread-Tweets-All" overly simplified structure. For those who like to read categorized news, they will have to spend time finding the right kind of followers to obtain the right kind of news. I have always thought that if Twitter provides a more advance structure to let its huge user base to help "group" tweets up in standard categories, twitter would be far more "newsready" for new comers who don't know who to follow. I think "Moments" comes at the right time (if not should have been launched long time ago) and it's critical as Twitter's stock price is still on the downtrend as we speak. The news is covered by Mashable:

Periscope co-founder Kayvon Beykpour revealed the name of the feature, which is designed to curate live events and news, in an interview with The Telegraph.

The idea behind Project Lightning is to better aggregate tweets and photos from live events and breaking-news situations. Similar to Snapchat Stories, human editors will highlight the most important aspects of a story, so users can learn what is important as a real-time event unfolds.